Office of the President

Anolrd Marunze was elected as the president of the East Zimbabwe Conference of the seventh day Adventist Church in December 2017 during the conference 2nd Constituency meeting at Nyazura Mission. He started his church career in 1999 as a district pastor  in Murehwa. Anolrd is married to Chirango a teacher by profession. They are blessed with three daughters, Qondile Marunze who is married to Bright Masundulwane , Anemutsa and Anopa who are still single. Anolrd and Chirango have one grandson. 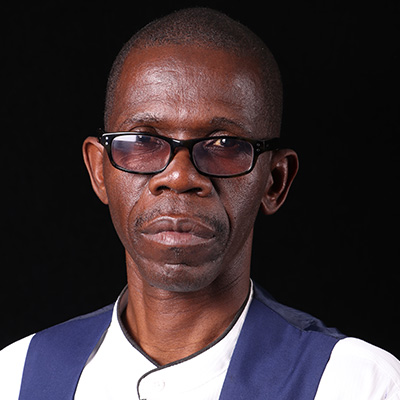 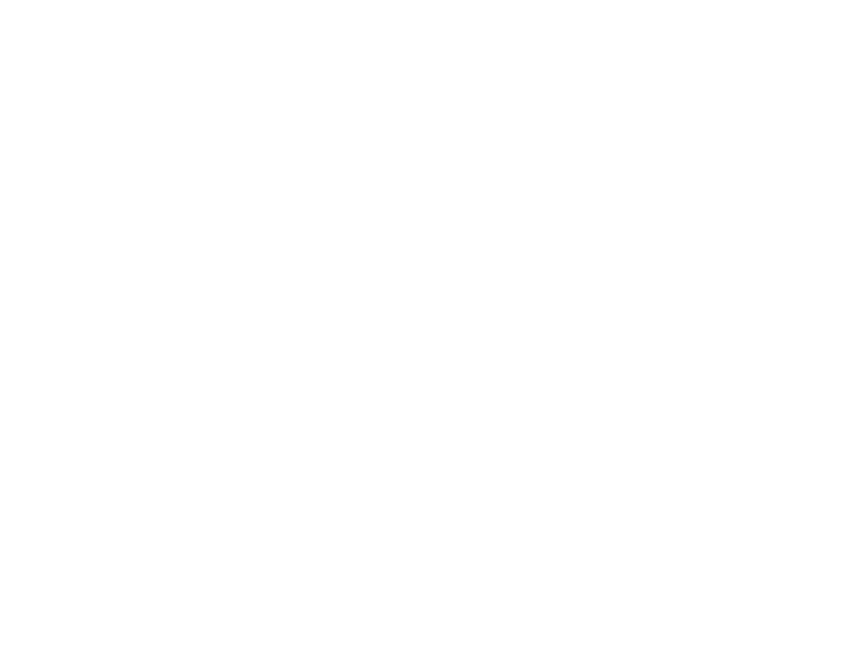 I want to remind every church member that he or she is an instrument in God’s hands meant to depopulate  the kingdom of  Satan. So please utilise every opportunity to reach someone with the good news of Salvation Romans 10:14.

Anolrd served as a translator at East Zimbabwe conference in 2004 to 2005. He also served as a Youth, Family Life, Children’s Ministries Director from 2005 to 2008. Anolrd served in Mutare as a district pastor from 2009-2012. He served again as a translator from January 2013 to August 2013. He was transferred to Nyahuni Adventist Mission where he served as a chaplain from September 2013 to December 2014. He was assigned in 2015 to work as a district pastor in Mafara up to 2016. In 2017 he went to serve in East View District as a district  pastor from January to December 2017. Pastor Marunze is an ordained minister and he holds a master of Arts in theology from the Adventist University of Africa, a post Graduate Diploma in Education from Solusi University, a Certificate in translation from the University of Zimbabwe and a Bachelor of theology from  souls University Pastor Marunze Speaks Shona, English, Ndebele and a bit of Tonga. He likes reading and writing. 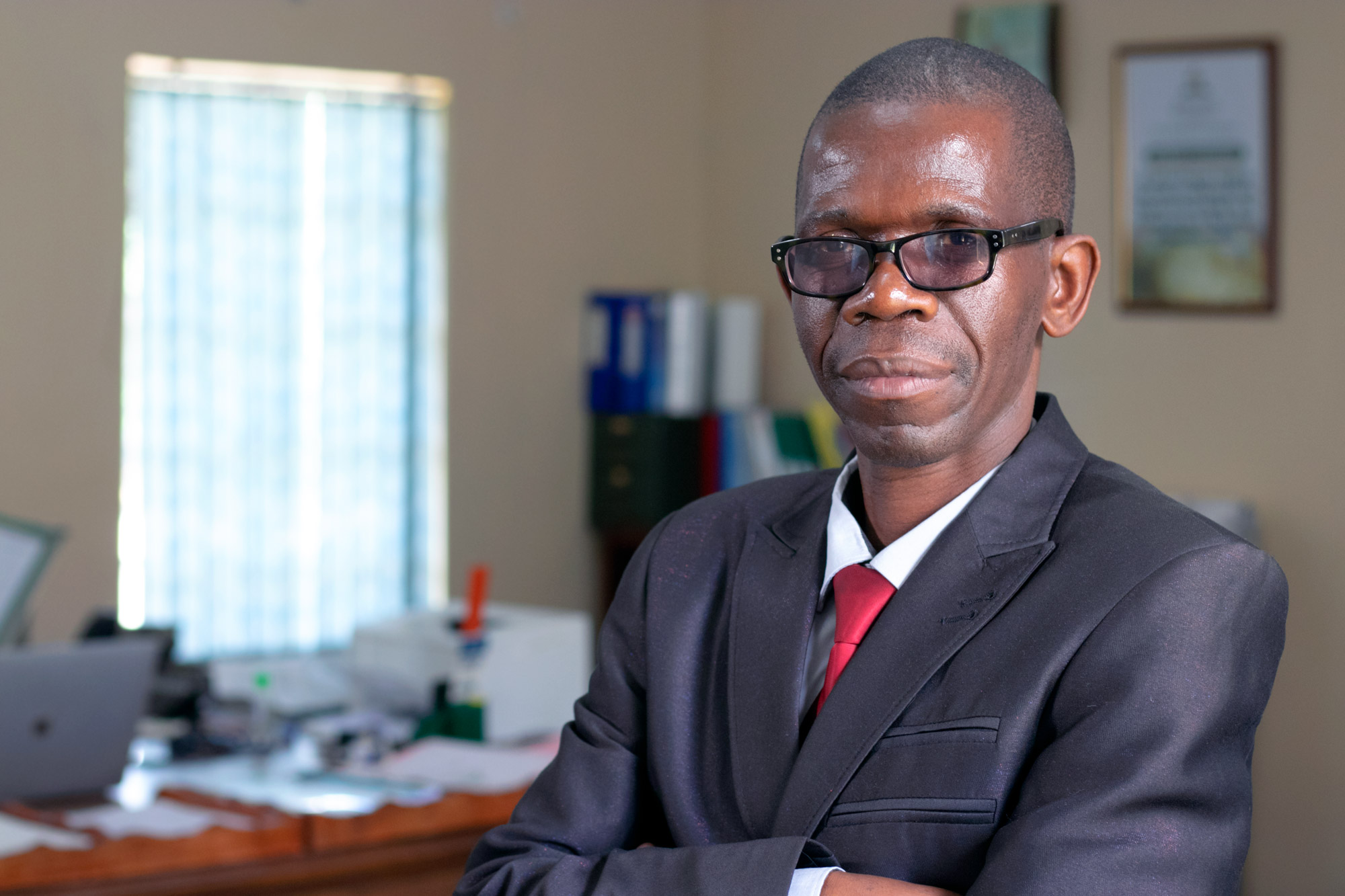 God has never failed anyone regardless of his or her condition. He is a faithful guide who loves his church though it is being led by mortal human beings. So as a Conference we want to express our heartfelt thanks to our Mighty God for leading us this far. 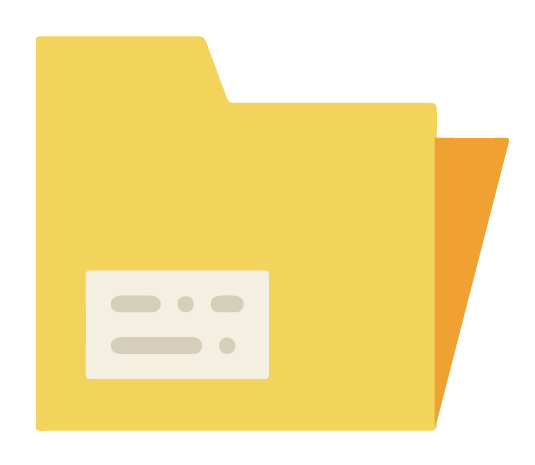 Get to know the President’s schedule, you may down a copy of his itinerary. 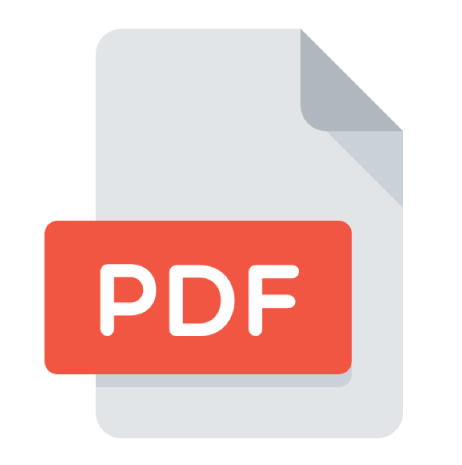 Download a complete copy of the EZC strategic document. 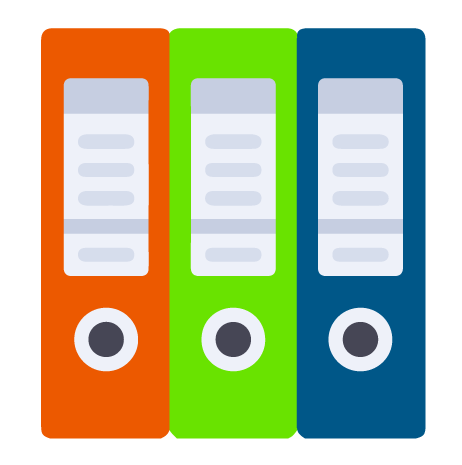